Protecting your Home and Business
from Wildlife & Insects!

Bats in your Building

Suburban Wildlife Control, LLC provides you with considerable information on wildlife natural history and control for your reference. 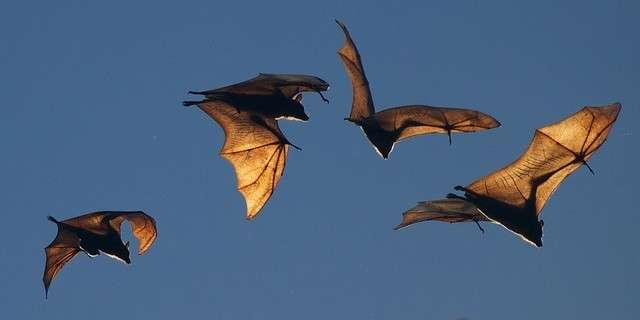 Time of Year to Remove a Bat Colony

For best results, efforts to remove a colony of bats from a home should be made only during early spring, during the month of May, or late summer, from the first of August to mid-October.

The best long-term solution is to perform a bat mitigation on your building. Contact Suburban Wildlife Control, LLC for details.

Where Do Bats Get In? 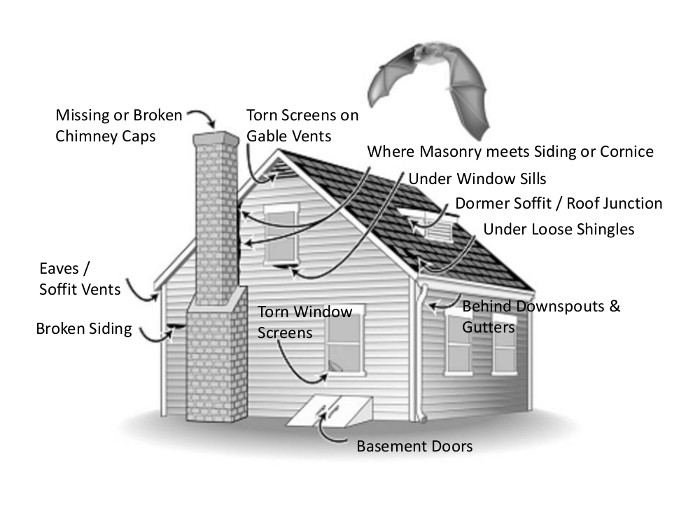 Two diseases are normally associated with bats: rabies and histoplasmosis. The frequency of rabies in wild bats has been variously estimated from 0.1 to 0.5 percent, meaning one bat in 1,000 to one in 500 might be expected to have rabies. In the United States and Canada through 1995, 21 people are known to have died from bat strains of rabies. Since the rabies virus is transmitted almost exclusively by bites, no bat should be handled without gloves or other protection, and one should always take care not to be bitten. If you or someone else is ever bitten by a bat, make sure that the bat is captured and submitted for examination to your state Department of Public Health. If the bat cannot be captured, contact your physician immediately.

Histoplasmosis is a fungus associated with the droppings of bats and birds. If dust containing the fungal spores is stirred up and inhaled, a lung infection may result. Symptoms of histoplasmosis include fever, congestion, and spots on the lungs that show up on x-rays. Mild cases are common, often going unnoticed; severe cases are rarely fatal. To guard against the disease, never sweep or vacuum guano from an attic floor or stir up guano dust unless wearing an adequate protective mask.

For more information on bats, visit to our Wildlife Species Information

Contact Suburban Wildlife Control, LLC for all of your wildlife and insect control needs.

Protecting your Home and Business from Wildlife & Insects!